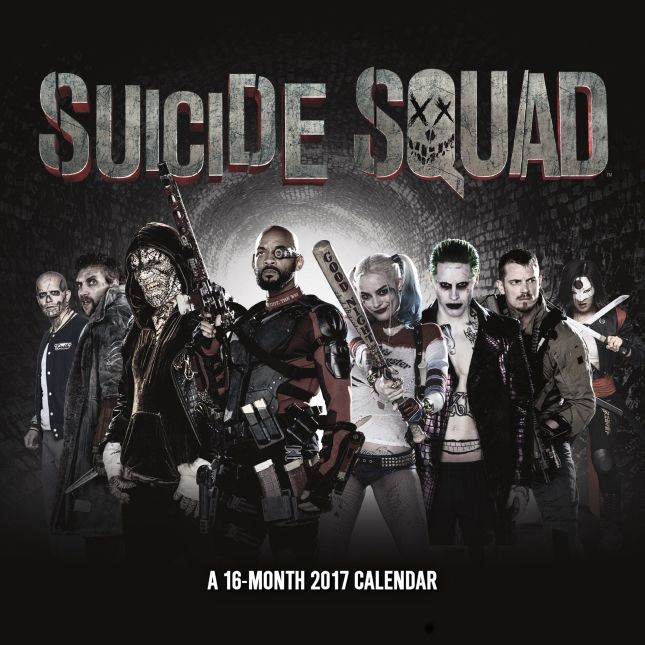 Have you seen the reviews yet?

It was estimated to gross about $125 million but it has shot up to $140 million over the weekend. The impact of reviews after the first week is inevitable. We can all testify the amount of damage negative reviews had on Batman vs Superman. It’s very sad this is happening to the DC franchise again this year. There must be something wrong going on.

The thriller was beyond dope and we felt Suicide Squad was going to be the pacifier of the sour tastes for DC movies at the moment but from early reviews it looks like David Ayer made it worse.

Anyway watch out for our review after we go see it this Friday.